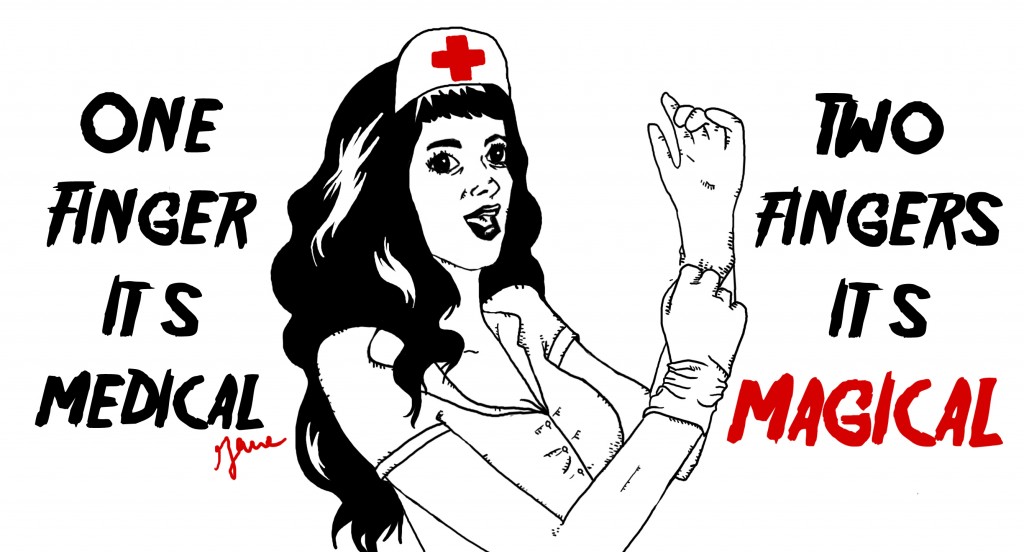 
This is the second part of a fantasy created by a client and flawlessly performed by Dita. If you have an interesting story, get in touch!

Chapter 1 Mrs. P. enters the room in order to wake up the exchange student. She’s wearing light blue jeans and a warm sweater with a sexy cleavage. Her perfume smells lovely and seductive. This particular morning, he is unusually reluctant and wining. He claims he’s not feeling very well. Mrs. P. feels that the student is unreliable but at the same time she is hesitant. She brings up the time when he tried to trick her long time friend Nurse Dita at the school so that he could skip gym class. She says: “and we both know how that ended” and smiles at him while he blushes and turns away his face, being a little embarrassed by the memory ut at the same time aroused.
Chapter 2 He continues to insist on the fact that he’s not feeling well. She feels his forehead while she looks at him. She’s not sure what to make of this. She decides to take his temperature and brings out her old-fashioned glass thermometer. She tells him to open his mouth and places the thermometer in the mouth. She leaves it
in for about four-five minutes and during this time she gives him a seductive glimpse and starts smiling. Gently she slides her hands in under the blanket and starts touching him on the chest and stomach. She asks him if this is where the pain is and he nods his head, he can only mumble with the thermometer in his mouth. She commands him not to talk with the thermometer in the mouth with a warning finger!!! After a few seconds she moves her hands to his legs and then up to his thighs. By this time he is embarrassed and aroused; he’s becoming hard and this is awkward because of the fact that he’s living in her house. She moves her hand to his scrotum and starts fondling it gently while she moves on to the dick.
Chapter 3 When she notices that he is blushing, she smiles and looks at him seductively while she takes out the thermometer from his mouth. He looks at her but he’s not sure what to expect. Smilingly she asks him if there’s a test coming up at school which he wants to skip??? He denies everything and claims that he is sick. She shakes her head and tells him that she want a more detailed and reliable reading so she pulls down the blanket and then she pulls down his boxer shorts. She commands him to stand on all four and when he protests and asks why she informs him that she’s going to take his temperature in the tushy. Reluctantly he does  hat he is told and stands on all four. She puts some lube on the thermometer and spreads his buttocks. She gently inserts the thermometer into his butt about two thirds of its length. She laughs at him when she notices that he is suffering from embarrassment and then she starts fondling his dick and his scrotum with her other hand.
Chapter 4 After three minutes she pulls out the thermometer and takes a look at it. She commands him to remain in his position on all four until she tells him otherwise. Mrs. P. states that his temperature indicates a warm temperature and therefore she calls her long time friend Nurse Dita who works at his school for a house call. She commands him to lie down on the bed facing down, and then she gives him a few whacks on his bottom as a warning that if Nurse Dita discovers he has been faking sick because of a test, the punishment will be severe. Then she puts him in a pull-up diaper and pulls him by the ear to the bathroom where she pours a glass of warm (just warm but not hot) water inside the diaper, at the front so that it appears like the student has wet himself. She stands in front of him, points at him and laughs while she makes remarks about how he has wet himself although he is twenty. Perhaps he should wear a diaper to school as well? She commands him to lie down on the bed. There’s a ring on the door and Mrs. P. exits the room to open the door.